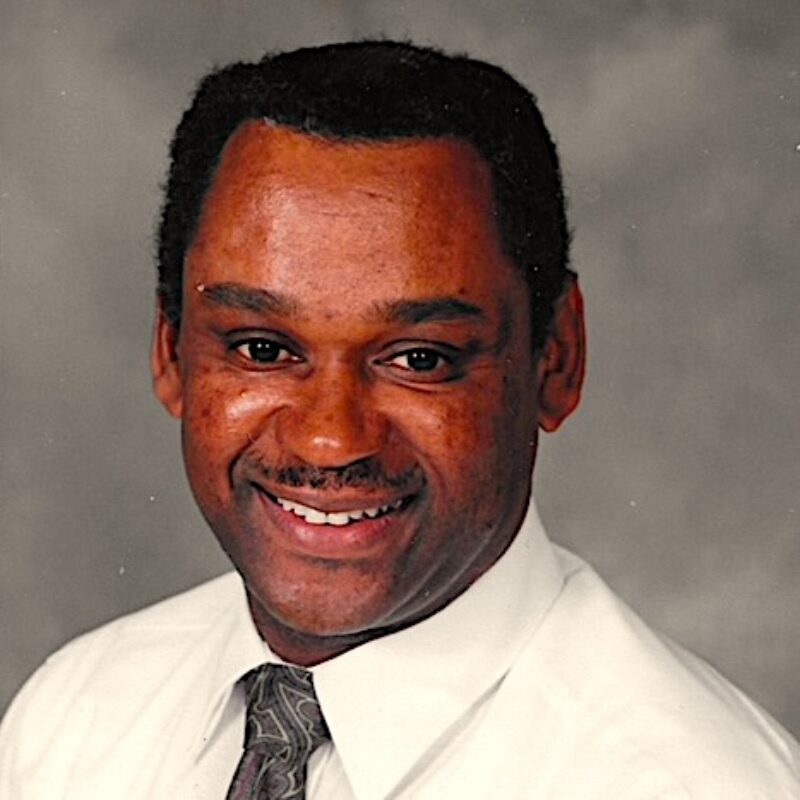 Fredrick Douglas McEachern was born in Durham NC and lived on South Austin Avenue. Fredrick attended Durham public schools before becoming a student at the Gartner Road campus of the North Carolina State School for the Blind and Deaf in 1958.  The school was later renamed The Governor Morehead School for the blind.

The Garner Road campus was nestled in the lovely countryside of Raleigh, NC and backed up to woods where there were also brooks and streams. Being from the city Fredrick loved the country and the freedom of wondering in the forest. Fredrick loved helping his biology teacher Mrs. Latham by collecting frogs, earthworms, insects and catching fish.  Fredrick also loved to care for the lab animals by feeding and cleaning cages. He also helped prepare the frogs so the bones could be studied by the students in biology.  Rumor has it that Mr. Fredrick once fried a whole chicken in the science lab and he and his friends had a feast.

Fredrick helped deliver the milk with Mr. Council at Garner Road which had its own dairy farm. The milk was collected then taken to NC State College for pasteurization. The milk was then distributed between the Ashe Avenue and Garner Road campuses.

When the Drama Club presented a play or the Rhythm Kids entertained with one of their exuberant concerts, Fredrick was always available helping with the stage setup. Fredrick also played stand in pianist when the regular pianist was unavailable.

Fredrick was a Star Greyhound basketball player and on the track team.

Frederick loved music and always owned all the latest records.  He loved to have fun and danced the night away at school dances.  He was homecoming king one year because he sold the most candy.

Fredrick, graduated from the Governor Morehead school in June 1966

By the early 1970’s Fredrick had joined the Garner Road Facility as a Guidance Counselor. He had a natural knack for reaching and helping students others had little success with.  Having a visual impairment himself and being a graduate of the Governor Morehead School provided him with plenty of insight to the obstacles his students would face.

Fredrick began his journey with GMSAAI as our treasurer and communication Chair, He served as our president from 2019-2022

Fred was known to his schoolmates as Fredrick not “Fred” as we knew him.

One of Fredrick’s favorite songs was Stevie Wonder’s “I Just Called To Say I Love You.”

We love you too, Fred!
Your GMSAAI family 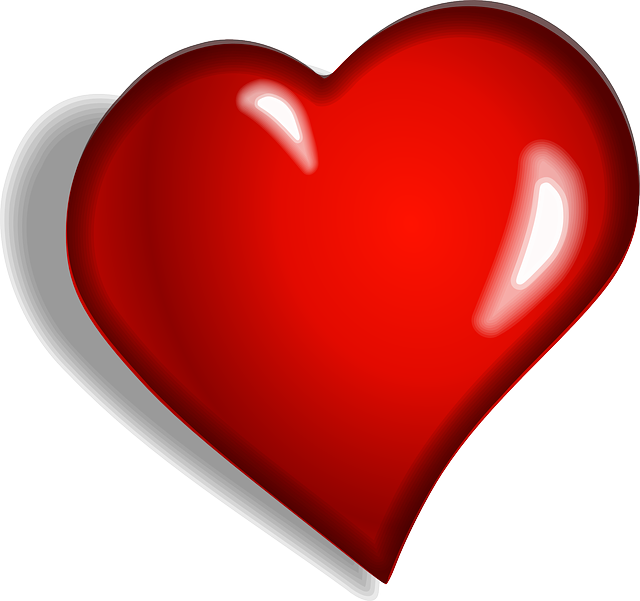 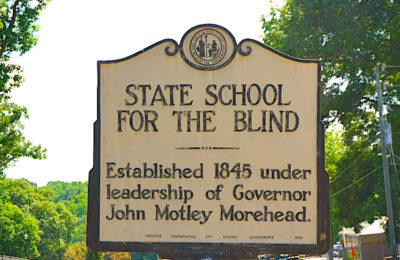 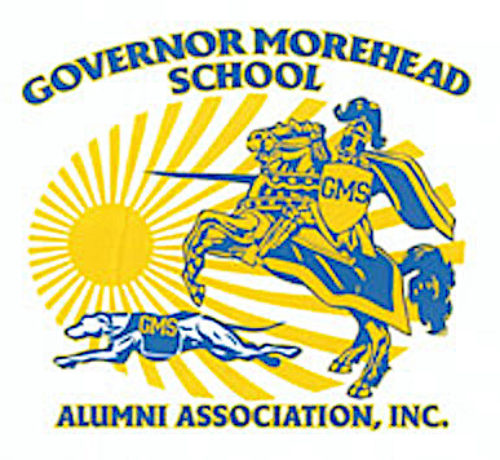 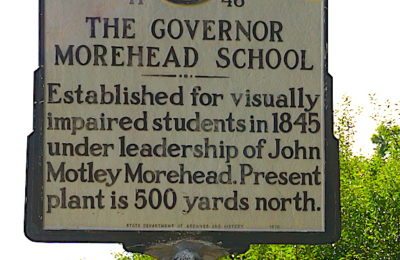